You can watch it here.

‘Or, how this is neither a violin, nor a kamânche.’

Here is a little video of this new collaboration, made by Jean-François Vokaer. We are currently working on the recording of an album. To be continued… 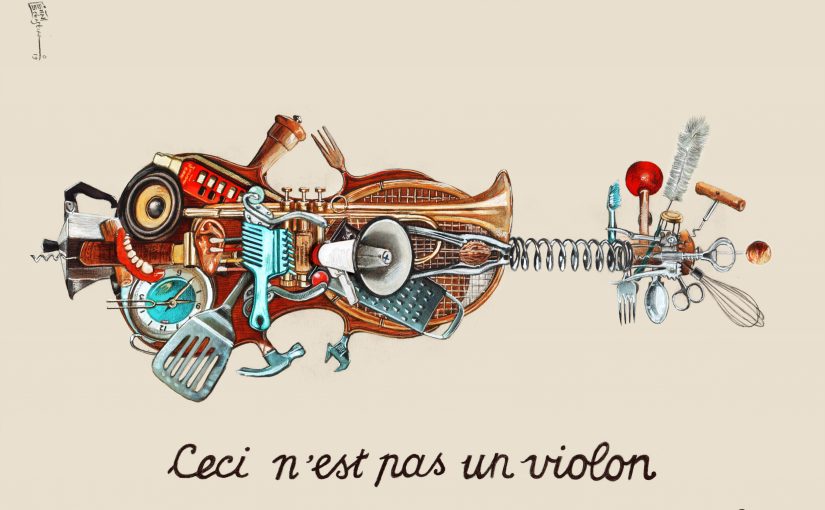 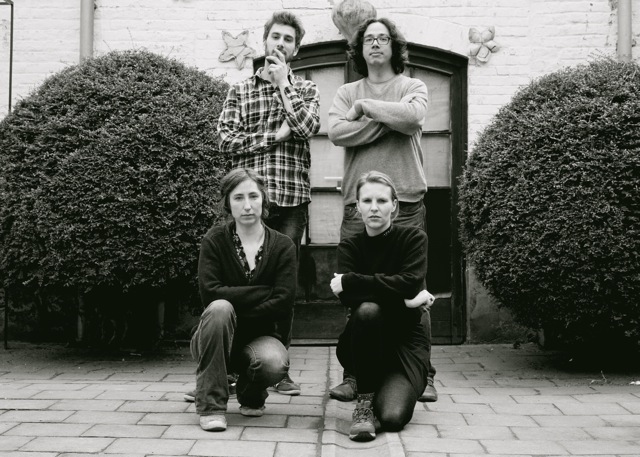 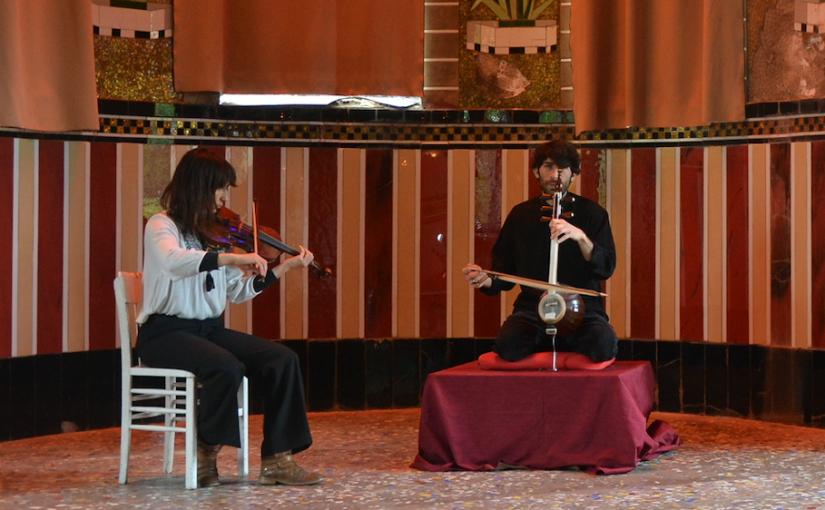 The duo sets aside its cultural baggage, and places its instruments side by side… From there on, the musicians exploit what remains, unite their individualities and look for places where their specificities could, or could not, come together. Independently of …

Playing as guest with Yôkaï. 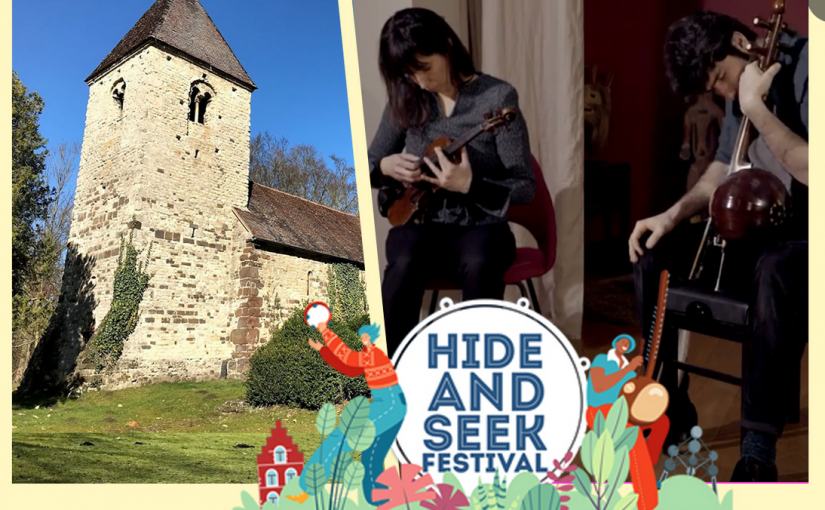 This small chapel is one of the oldest in Brussels. Built in the Roman style, it would appear that parts of it date all the way back to the 11th century. This small jewel, rarely open to the public, is …