Monday July 6th, Radio 1 invites Ananta to talk about unusual musical objects. The public can interactively ask for their personal choice on demand. Feel free to join and or listen! 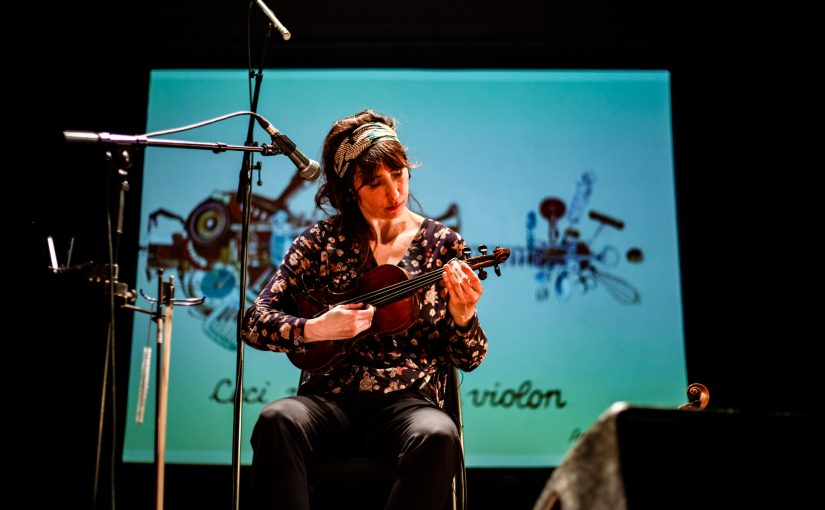 With her solo project ‘ceci n’est pas un violon’ (or ‘this isn’t a violin’) Ananta breaks out of her comfort zone, a ‘tabula rasa’ of her musical orientation. With violins, her vocal cords and some household wares she goes on …